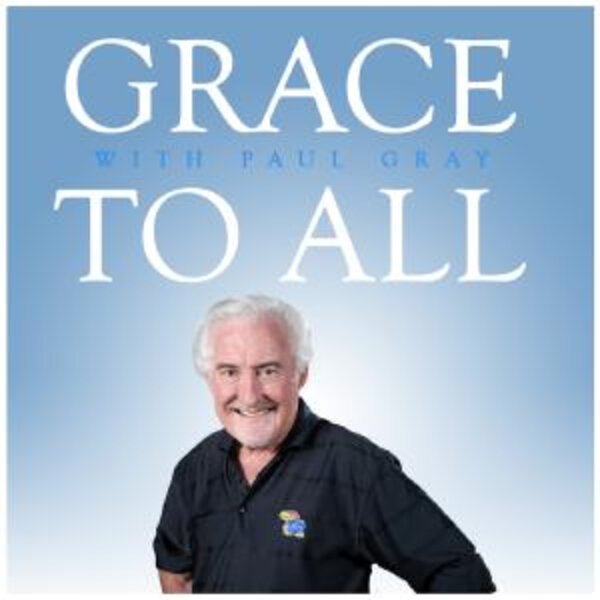 Joel Holc is an energy awareness coach and an emerging author in the healing arts. His book, The Eggshell Effect, reveals the story of how he discovered the source of his lifetime of illness, and how he powerfully transformed his health beyond the limitations set for him by the conventional medical establishment. In his book, and in his work with clients, he creates a space for others to become self-aware, in a way that enables them to tap into their energy source, a source that empowers them to choose freely throughout their life’s journey.

Listen to Grace to All: Joel Holc & The Eggshell Effect, Part 1 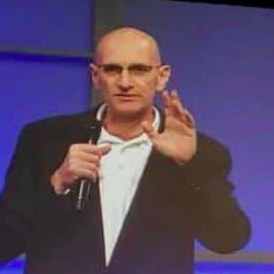